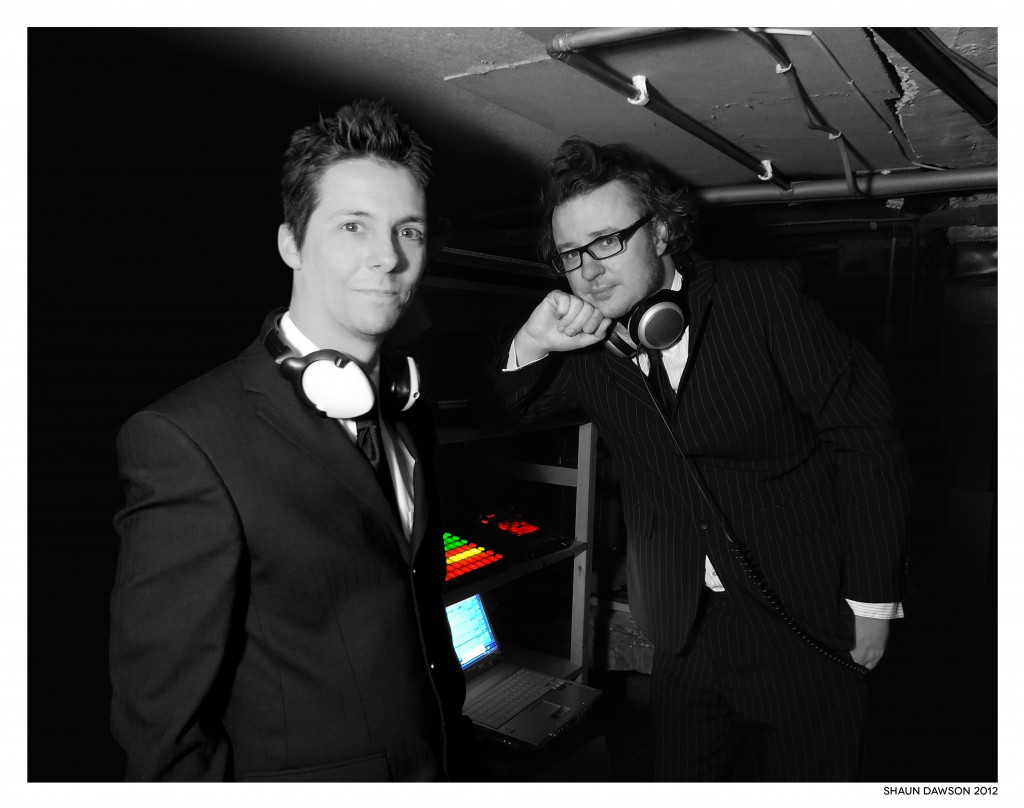 Opdot  have a musical eye for detail and an ear for melody, textures and mood. Their compositions marry emotive melodic electronica with intricate beats. The key to their sound is constant development of thematic material within classical structures/forms.

Originally interested in Musique Concrète, Opdot’s Tim began to fuse its ideals with a new found love of Underground House. However it was creating music for the after parties that led him to the creation of Opdot’s emerging sound. The Opdot concept was conceived late one night in a post party bunker known as the Rave Cave – spontaneous jam with an unknown DJ led Laverack to think about applying his formative classical training to electronic beats.

The project moved forward when Tim enlisted the help of his good friend and musician, Gavin Kirtley, whose interest in recording technology and knowledge of electronics was ideally suited to the development such a concept.  At the time both were playing together in an Indie band called Little Me.

Kirtley’s idiosyncratic bass lines were a major constituent of Little Me’ s sound, and it was this talent that further developed Opdot’s musical language. After several years of performing all around the country with Little Meat venues such as the Garage, Dublin Castle and The Cavern both Tim and Gavin took the decision to set time aside to foster their new brainchild child together.

They cite many musical influences from the electronica of Apparat, Ochre, James Holden and Nathan Fake to the more ambient sounds of Tim Hecker, Murcoff, Portico Quartet and Loscil. The glitched beats of Aphex Twin, Amon Tobin and the Tympanik audio label to the modern classical composers such as Phillip Glass, Johann Johannson and Hauschka. They also draw on inspiration from dancefloor producers such as Max Cooper and iconic DJ’s like Craig Richards, Lee Burrage and Carl Craig. The result is something utterly distinctive and quite extraordinary, the quintessential sound of Opdot.

Opdots’s debut album ‘Opus One’ is out now. 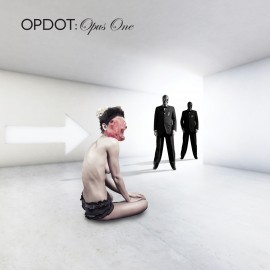