Check out this remix by Sam Thomas of Figure of 8’s track “No One Cries”.

This is what Sam said about the remix:

“I was going through some old materiel and found this track. It was an alternative mix of the one I ended up using with debatably weird pitched-down vocals – I still like the ‘sad robot’ effect they give and like the ‘call and answer’ thing with Sophie’s un-pitched vocals later on.

I really loved Sophie’s vocals in this track so I decided to write an entirely new instrumental around them, using the vocals as a starting point. It’s kind of a remix but more of a rework because I only used the vocals from the original, I recorded everything else new.” 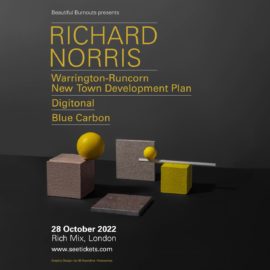 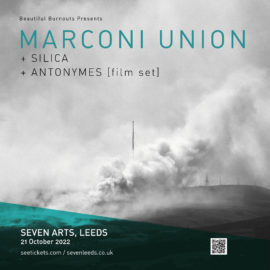 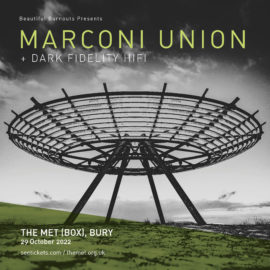