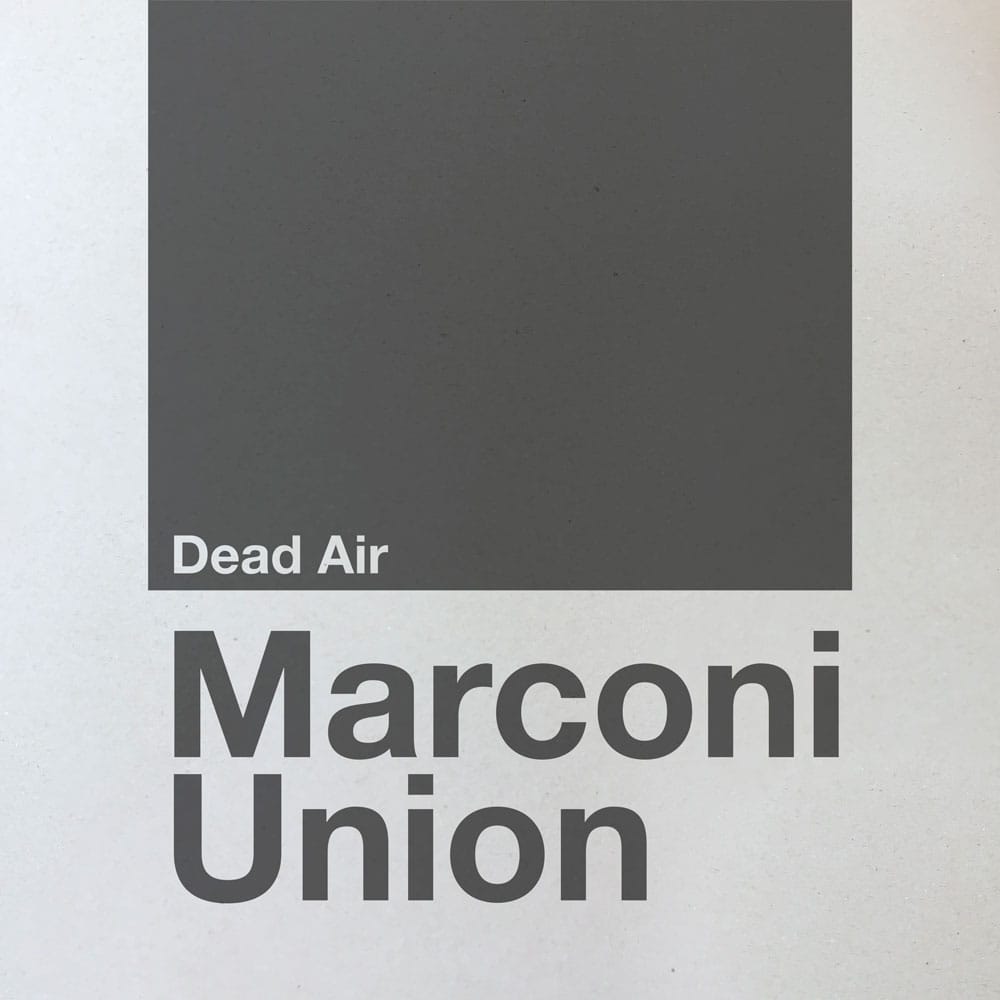 “Marconi Union are amongst today’s most talented musicians” – Sunday Times

The new album will offer ample evidence of a band in its prime. Marconi Union still sound vital and original, enthused by the possibilities that music has to offer. “We’ve never wanted to repeat ourselves,” states Talbot. “We’ve made ten albums and have been going for 17 years, but it still feels fresh. That’s been so important for us all the way through. We’re looking to do new things all the time.”

Marconi Union’s career began in 2002, when Talbot and Crossley first met in Manchester. Starting with the following year’s Under Wires And Searchlights, they’ve created an explorative body of instrumental work that’s shifted between electronica, dub, minimalism, avant-jazz and ambient music. Along the way they’ve collaborated with the likes of Jah Wobble, remixed Max Richter and Vök and provided soundtracks for art installations and other visual media. They’ve also had their own music remixed by Biosphere and Japan’s Steve Jansen, among others. 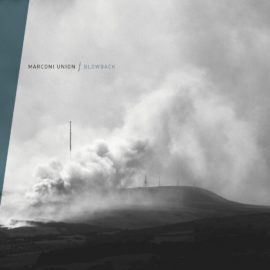