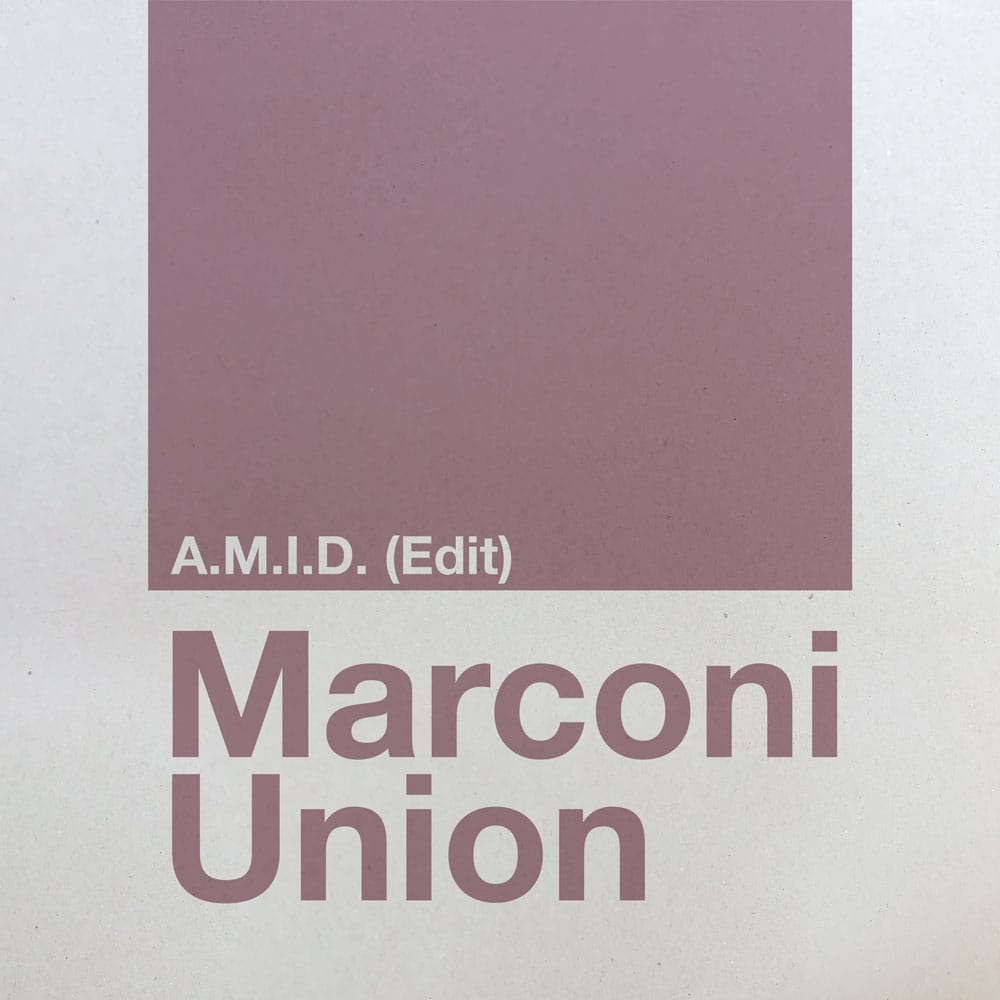 Richard Talbot, Jamie Crossley and Duncan Meadows are Marconi Union – an experimental electronic trio based in Manchester. Ahead of the release of their tenth studio album Dead Air on 29th November 2019 the group release the stunning new single A.M.I.D. (Edit). Ebbing and flowing through four minutes of ethereal electronics, the track’s bittersweet atmosphere is a taster for the new record.

A.M.I.D., which stands for ‘Ambient Music Is Dead’, feels like a deliberate statement of sorts: “Going in to record that one, the discussions we were having were very much about how the term ‘ambient music’ has largely become meaningless,” Talbot explains. “There are all sorts of ways in which it’s a problematic idea in 2019. Anything seems to get called ambient these days. If it’s a bit quieter than Metallica, it’s ambient music!”