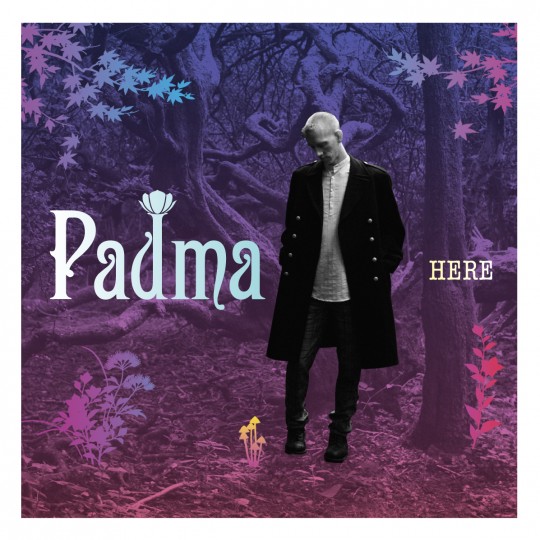 Padma hails from a small suburban town near Sheffield, but now lives in Brighton. He has been a practicing Buddhist for over 10 years, eventually deciding on a life of making music rather than joining a Buddhist Order. The result is the beautiful, subtle and thought provoking songs contained on his debut album, Here.

Padma’s songs speak both of the mud and the sky – both the gutter and the stars. The album reaches in mood from the upbeat optimism of Funny and The Ballad Of G & Eva, to the heartfelt introspection of Half A Person and Throw My Drugs Away, Padma’s lyrics are very personal, but through drawing on personal experiences and observations, he often makes a wider philosophical or political point. His gentle, lulling guitar technique is embellished with the subtle use of percussion, vintage effects and analog synthesizers, creating a timeless and other-worldly acoustic-based sound.

“Both the guitar and his voice have a dreamy, Gruff Rhys style lilt, while, fittingly, cosmic effects that you might find on a Flaming Lips record interject at random” – High Voltage

“Quirky and interesting first single from his debut album, ‘Here’. His voice is comforting and warm and the acoustic guitar timeless. One singer songwriter who shouldn’t be heaped in with Paolo Nutini, Jack Johnson and James Morrison” – Is This Music? (3.5/5)

“There’s an inner contentment running through the music of Padma… he needs little more than a voice and guitar to express himself, with a few far-off electronic squiggles and atmospherics helping add depth to the sound picture… inventive lyrics… Such oddities could be lifted from the pages of a Douglas Coupland novel, and they transfer well to music – particularly when it has such unforced delivery”
“Emotional depth is here in abundance”
“Well-crafted, wry, and at times deeply affecting”
“Well-versed observations on life and its emotions” – MusicOMH.com

“Bold & striking melancholy from this aspiring singer songwriter”
“Padma unleashes a spiritual awakening on the commercial world”
“An enlightened perspective on the darkly tinged accounts of love, loss and briefly morbid serenity”
A beautiful creation” – Subba-Cultcha

“Softly sung and personal tales delivered in a beautiful way that is reminiscent of Nick Drake, or a more mystical Jack Johnson. Songs like ‘Spacefood & Balloons’, ‘Song for an Entryphone’ and ‘Ballad of G and Eva’ are a wonderful glimpse into one man’s personal journey and the ups and downs he’s been through… It is a collection of songs which is worth being with and losing yourself in. Songs like ‘Waiting for Dolma’ and ‘Buddha Energy’ are a bit more spaced out and psychedelic which shows another side to this gentle singer/songwriter and adds to the mystery and attraction of him. He’s certainly an inspiring individual who to those who discover him will certainly be a great find” – Penny Black Music.com

“An original voice, a lo-fi intensity that deals in quiet poignancy as on “Song To An Entryphone” or “Spacefood & Balloons”… it’s all interesting and unusual, enjoyable and hooky… definite promise from Padma” – Americana UK

“Exactly what you’ve been waiting for… Subtle songs of doubt, regret, and despair, all sung with a voice rarely above a whisper, to lose yourself further and further inside”
“Well-told tales of one man’s journey through borders and boundaries- religious, spiritual, geographical and political” – New-Noise.net

“One of the freshest, warmest and most compelling artists I’ve come across in the last few decades… There’s a tenderness and intimacy in his delivery not heard since the autumn days of Nick Drake… A fabulous album and a true triumph” – Glasswerk.co.uk

“Gentle, and completely at peace with itself” – IsThisMusic? 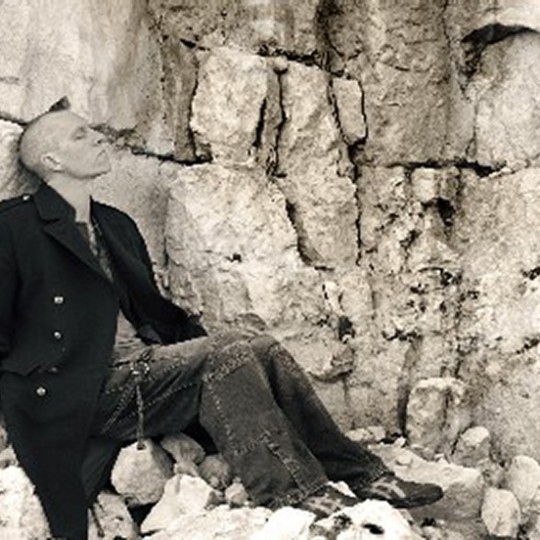 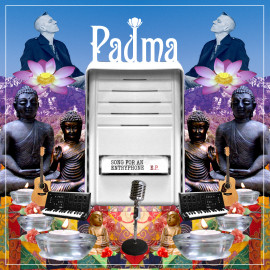