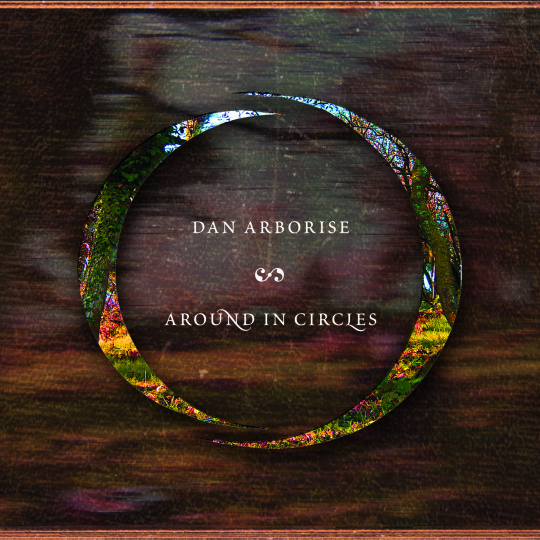 ‘Around In Circles’ is the debut album from the seriously talented Dan Arborise.

Dan is an amazing guitarist and singer, his unique and haunting vocals a perfect match for his sensitive songs and incredibly complex guitar technique. Influenced by the music of Nick Drake and John Martyn and inspired by the sweet melodies and simple harmonies of Teenage Fanclub, Jeff Buckley and most recently the Fence Collective, this album is a collection of fragile acoustic songs – beautiful music, beautifully performed.

Born amongst the jungles of Borneo to Polish parents, Dan Arborise has lived a nomadic life, taking him from Nigeria to South London to Edinburgh. Now residing in the wilds of the Devon countryside with only a hearth for heat in winter and his own crop of home grown vegetables, Dan has been able to devote his time and passion to recording the album over the last year.

Produced and mixed by label mate Jon Hopkins, ‘Around In Circles’ is shaping up to be a classic that will find its way to the forefront of the current blossoming UK folk singer songwriter scene. 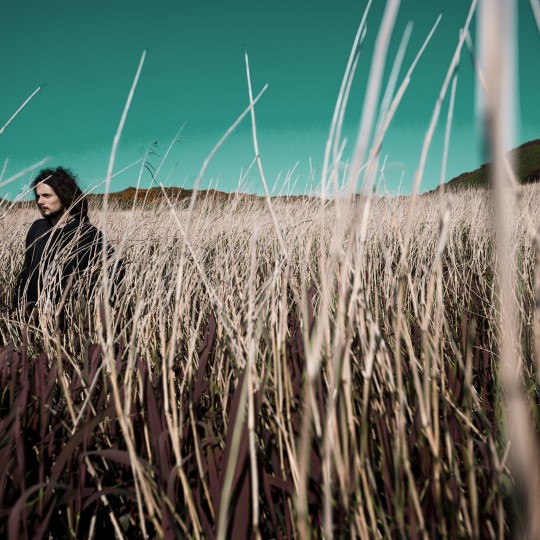 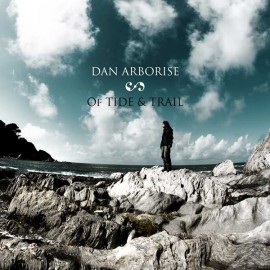