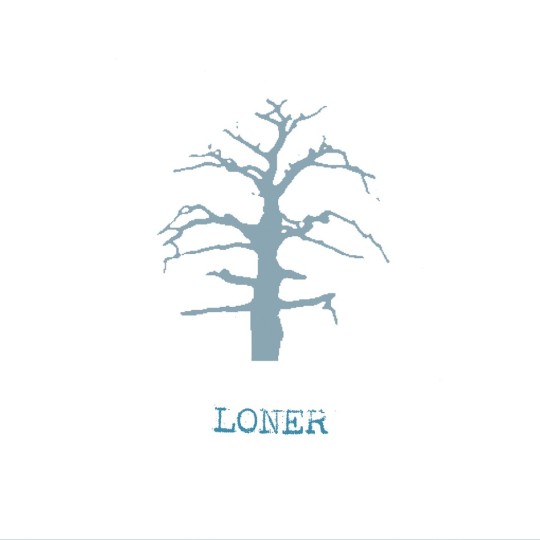 “Geoff Smith plays his music in a big room surrounded by white goods. He keeps his head down and his vocals follow. He is so close to his piano it seems as though he has entered into a personal discourse with it. The white goods don’t talk much, so Geoff has to improvise. The drinkers in the downstairs pub don’t want to know either. They should. Geoff has created an album of such intense beauty that “soundtrack-y” is almost an insult. Even those neurotic hyperbints on Sex And The City liked it so much they played “French Movie” on the penultimate episode. “All this just sums up where I’ve been. It’s a sense of resolve, of closure. Listening to Nick Cave and Tom Waits impinges that sense upon you”. Let it do the same for you. Dramatic, emotive and, quite frankly, darkly genius.” – The Fly (Levi’s Ones To Watch, Sept 2004) 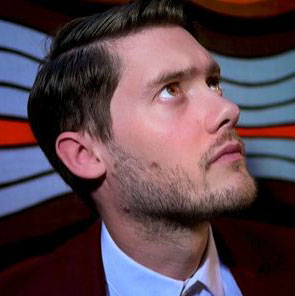