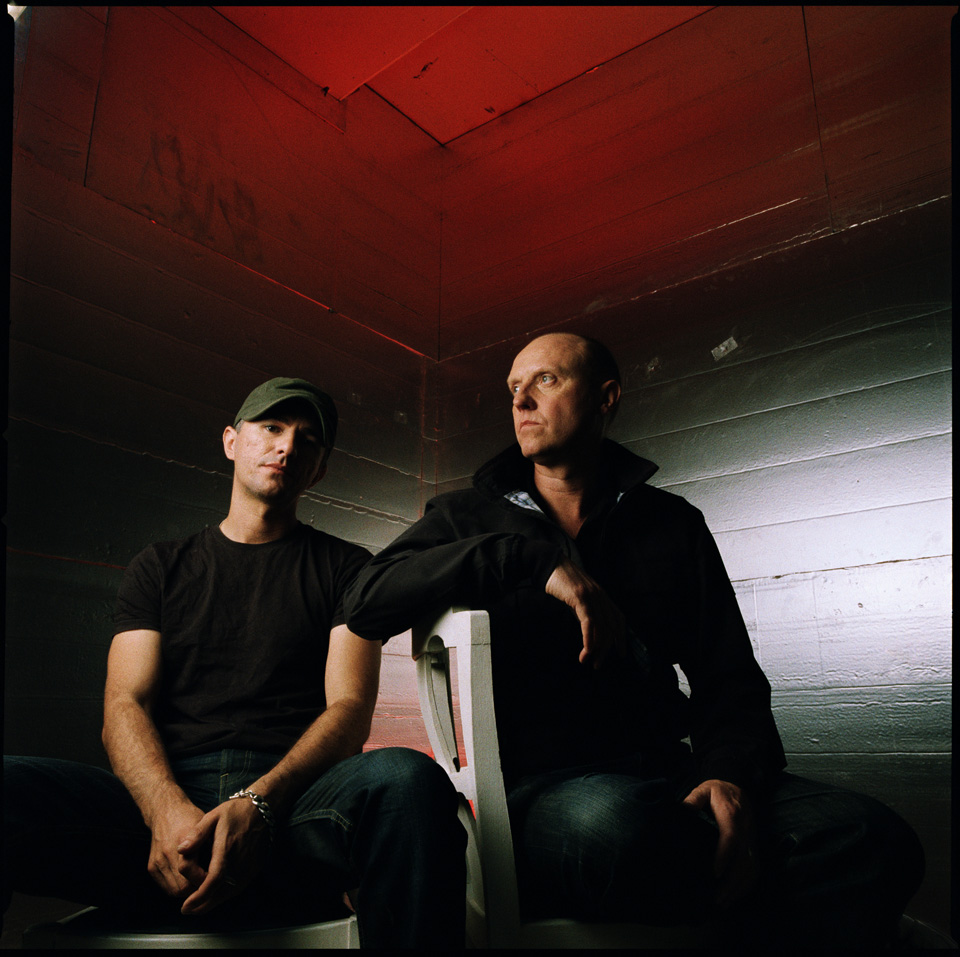 Honeyroot is a collaboration between electronica pioneers Glenn Gregory and Keith Lowndes, producing soulful electronica at its finest. Their new album The Sun Will Come, out now on Just Music, is the latest in a prolific musical output from the pair. The Sun Will Come sees Honeyroot offering originality, diversity and a complete listening experience. From the delicate to the immense it juxtaposes intense energy with a calming ambience, and includes collaborations with Kim Richey and Briony Greenhill. With its masterful range of styles, The Sun Will Come is a classic summer album, to sit alongside Air’s Moon Safari, Moby’s Play and Royksopp’s Melody AM., an album already shaping up to be a must for beach parties and dance floors across the globe. Glenn was (and still is) singer and frontman with Heaven 17. He has worked with many of the greats including Tina Turner, Grace Jones, Propaganda, BEF, Terence Trent D’Arby, Ultravox, Midge Ure, Carole Kenyon, ABC, Ryoichi Yuki, John Lydon. and Rhythm Masters… Keith spent many years DJing, coming out of the house, post club era. He has been associated with many well known artists including Nenah Cherry, John McGeogh, Magazine, PIL, Siouxsie and the Banshees. and Rodney P (London Posse / Roots Manuva) and played live with ABC. Before Honeyroot was conceived, Glenn and Keith had working together scoring music for television and film. Under their Eskimo moniker they have provided music for numerous outlets including the score for the Bafta-nominated short film Sold, directed by James Strong and many TV dramas and documentaries, recieving nominations for Best Musical Score, Best Factual Drama and Best Documentary. As Honeyroot, too, they have scored commercials, including ads for Gordons Gin, DKNY Be Delicious, DKNY Be Delicious and Signal Toothpaste. Their music has also featured extensively in US TV productions such as Sex In The City, Hitchhiker Chronicles, High School Reunion, Surf Girls and Ghost Whisperer, and in countless UK TV productions, from ITV News to the Holiday programme. Their haunting version of Joy Division’s Love Will Tear Us Apart was chosen for the final scene and closing credits of Andrea Arnold’s critically acclaimed film Red Road, which picked up the Jury prize at Cannes last year. The catalyst for Honeyroot was a classic Cafe Del Mar moment. There they were, sitting on the beach, watching the legendary Ibiza sunset whilst listening to beautiful music when they had the urge to go home and recreate that moment musically. They did and the result was Summer Sky, a track which epitomized Ibiza and signaled the very beginning of Honeyroot. In 2005, their fine electronic pedigree saw Honeyroot produce their debut album, Sound Echo Location, a soulful, organic and at times nostalgic record, which still retains a contemporary feel. The album effortlessly glides from chilled trip hop beats through tranquil ambience to muted drum and bass with layers of acoustic guitar, lavish synth loops, sublime strings and hypnotic vocals provided by Glenn, Angie Brown, Kerry Shaw, Billie Godfrey and Lindsay Crisp. 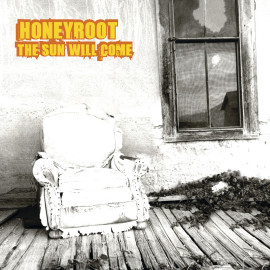 The Sun Will Come

“Honeyroot can lay claim to containing the true originators of the entire electronic genre. Awesome” – 6/7 one week to live 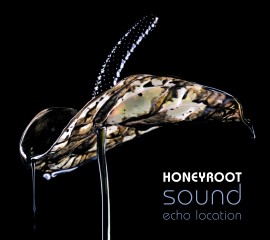 “Atmospheric, beautifully crafted, an opus that soothes away the winter cold with promises of sunny days” – DJ magazine