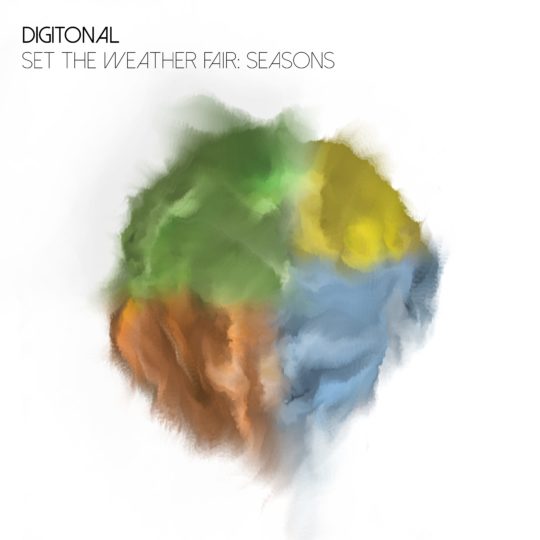 Digitonal has been writing and performing their brand of intricate melodic electronica since 1997, masterfully straddling and defying genres, which makes them perfectly placed to allow other artists at a later date to re-contextualise the original versions.

‘Set the Weather Fair: Seasons’ is an album of reinterpretations of Digitonal’s 2020 studio album by a diverse range of electronica artists. It runs a gamut of styles from Proswell’s stark ambient take on the title track, to Aeon Cub’s angular IDM version of ‘The End is Just the Beginning’.

Ambient music is a mixture of process and environment, making it rich territory for remixing. “I often think of the ambient music I write as a distillation of a particular moment, place and emotion and so it’s super interesting to hear the result when other artists re-contextualise these things.”

Having some space between an album’s original release and the reinterpretations further enhances this gap, placing it entirely in another timeframe, when the urgency of the original has passed more into the general fabric of the audience’s attention. The job of revitalising this can only happen with bold reconstructions and the variety of styles demonstrated in Seasons.