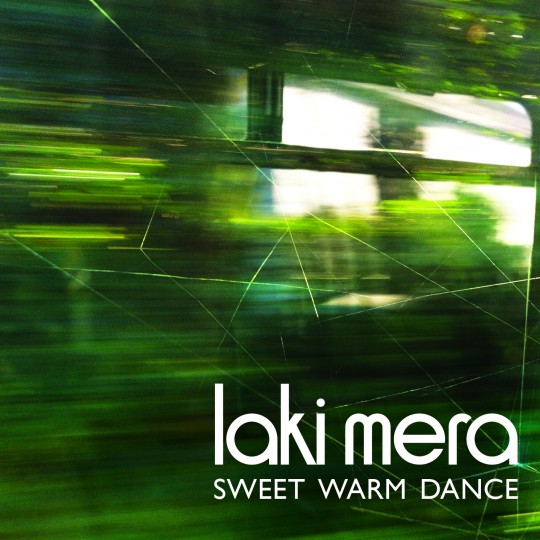 Sweet Warm Dance is the first single from Glaswegian three piece Laki Mera’s second album: Turn All Memory To White Noise the majestic, intimate, spine-tingling and heart-stopping follow up to The Proximity Effect, an album that wove far beyond the expected confines of the electronic genre.

The twin track dynamism – the pulse of electronica, the space of classical soundtrack work – is brilliantly realised by Laki Mera on the new album and their grasp of the dynamics of electronica is evident on this first single. On this track the band combine Moog as well as a PPG, a special German synth from the Eighties that they managed to get hold of to atmospheric affect. Here it is coupled with a remix from Black Butter Records’ South Soul Project, a hot new collective from London that are swiftly making a name for themselves on the bass music circuit with support coming from Scuba, Rudimental, Skream & Benga, Rob Da Bank and B Traits to name a few and a string of releases and remixes lined up for this year, including the amazing remix of Lana Del Ray’s latest single ‘Summertime Sadness’.

Come Alone (also on the new album) has been mixed by Portico Quartet offshoot, Circle Traps, whose eponymous debut EP earned serious critical praise from the likes of the Wire, The Quietus and FACT. Having just finished two new EPs with a more consistent and hard hitting, techno-inflected sound, 2013 looks set to be a big year from them too. 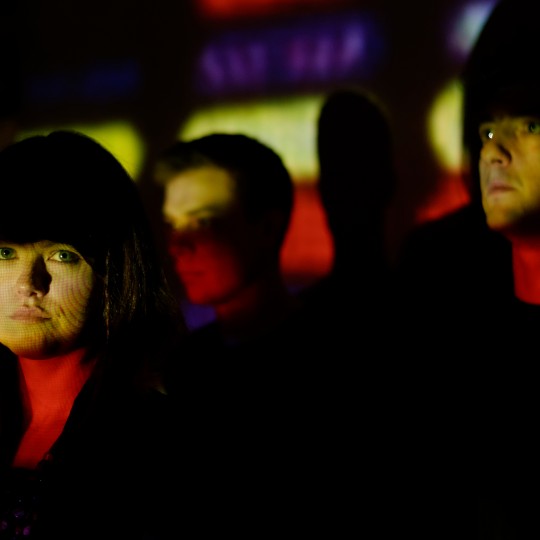 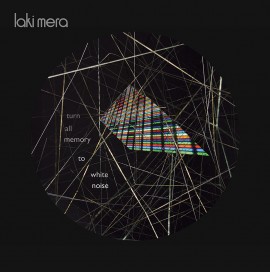 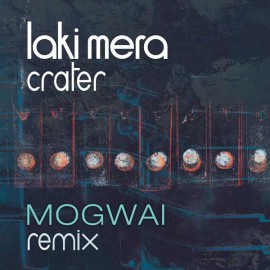 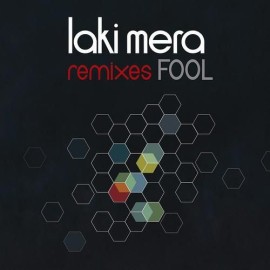 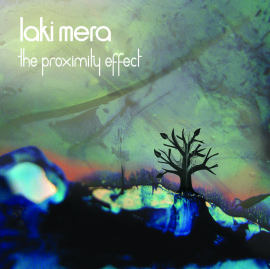 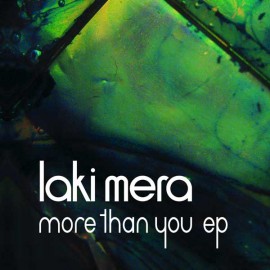 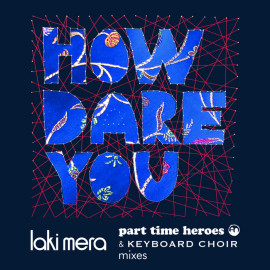 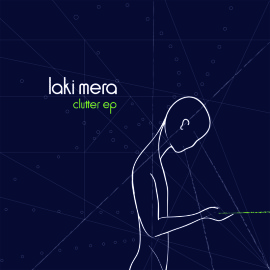