Jon Hopkins is a London-based electronic composer, producer and remixer. He makes powerfully emotive, instrumental music that consistently crosses genres, ranging from solo acoustic piano to explosive, bass-heavy electro. A long-term collaborator of Brian Eno, his career has remained unpredictable, taking in collaborations with Wayne MacGregor, King Creosote and David Holmes; remixes for such varied artists with Wild Beats, Nosaj Thing, James Yorkston and Four Tet; and film scores for directors including Peter Jackson and Gareth Edwards. His hyper-energetic live show has been seen at some of the world’s most iconic venues, including Sydney Opera House with Brian Eno, Madison Square Garden opening for Coldplay, and innumerable clubs, festivals and concert halls the world over.

A childhood musical prodigy, he studied classical piano at the Royal College of Music from the age of 12. Exposure to the melodic side of electronica and rave via such artists as Acen, Seefeel and Plaid proved eye-opening, and aged 17 he decided to concentrate on exploring more contemporary sounds. He was hired to play keyboards and samplers for Imogen Heap, then after a year of touring, began to write solo music. His first two albums on Just Music, 2001’s Opalescent and 2004’s Contact Note, gained him critical recognition and a small but loyal following.

After an introduction from guitarist and friend Leo Abrahams, he started working with Brian Eno on his Another Day On Earth album. Continuing this break from solo work, he produced King Creosote’s Bombshell, starting a working relationship with the Fence Collective that continues to this day. He also co-wrote tracks with David Holmes for his Holy Pictures album, remixed for James Yorkston and released further Fence collaborations. In 2007 he was introduced to Coldplay by Eno, which led to an additional production credit on Viva La Vida, opening slots for the band on tour, and the inclusion of his track “Light Through The Veins” as both intro and outro for the album.

In 2008 he was commissioned by choreographer Wayne McGregor to compose the score for Entity, a contemporary dance production that premiered at Sadler’s Wells to widespread critical acclaim. This music formed the basis for his third solo album, and his first for Domino, Insides.

Insides had a far greater impact. He developed an intensely dynamic live show to bring the album to life, which resulted in club and festival shows all over Europe and America. In 2009, supporting slots with The xx, Royksopp and Four Tet helped the album gain further momentum, and it reached no. 2 in the electronic charts on US iTunes. After finding his feet in the live arena he joined Eno, Abrahams, The Necks and Underworld’s Karl Hyde for the ‘Pure Scenius’ series of improvised concerts, at Sydney Opera House. At the same time he collaborated with Tunng on the EP Seven Gulps of Air, a commission from designer Christopher Kelly that was presented at London Fashion Week.

He worked with Eno again on the Lovely Bones soundtrack, a project which led to his first solo score – 2010’s Monsters. A haunting indie sci-fi road trip by first-time director Gareth Edwards, Hopkins’ electro-acoustic score is built around processed string performances by legendary arranger Davide Rossi. 2010 also saw him release remixes of tracks by Wild Beasts, Nosaj Thing, Imogen Heap and Four Tet, the latter returning the favour on Hopkins’ latest 12-inch, Vessel, which was backed by a Nathan Fake remix of “Wire”.

Hopkins, Abrahams and Eno teamed up most recently for Eno’s Warp Records debut, Small Craft On A Milk Sea, an album of fifteen dark and dreamlike instrumentals born out of a two-week period of improvisation. Released in November 2010, the album has already been hailed as one of Eno’s finest collaborations. 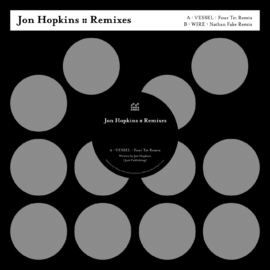 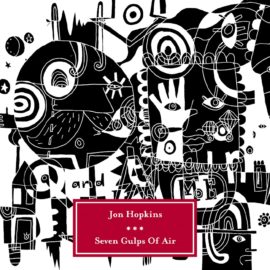 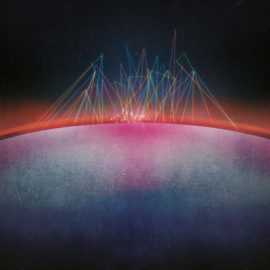 Light Through The Veins 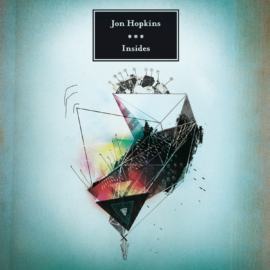 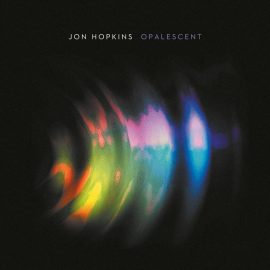 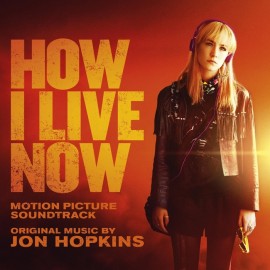 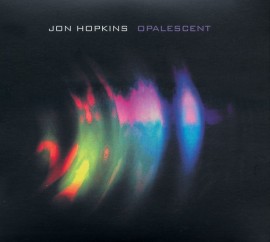 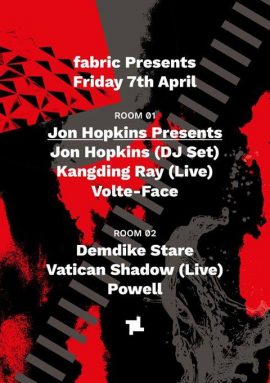 Jon Hopkins will be doing a live DJ set this Friday 7th April at Fabric, London. 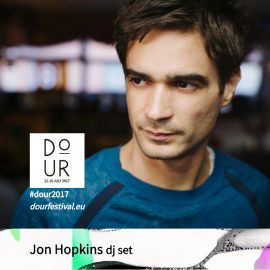 The debut album has been remastered and reissued for the first time on vinyl for its 15 year Anniversary in a special edition 2 LP gatefold with liner notes.

Jon Hopkins will be playing a live DJ set at The Lexington, London on 8th May as part of a tribute concert to friend and fellow musician Vince Sipprell who died January 2015. 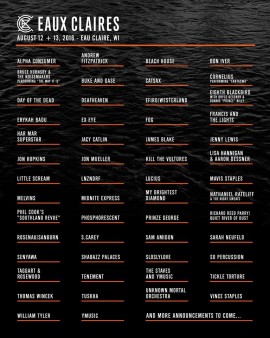 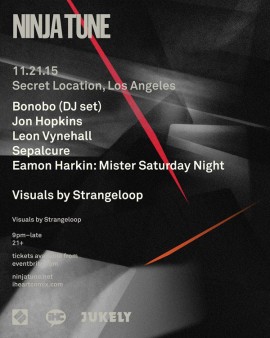 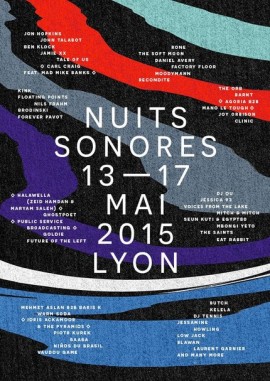 Jon Hopkins will be performing at the Nuits Sonores festival in Lyon, France 13th-17th May 2015. 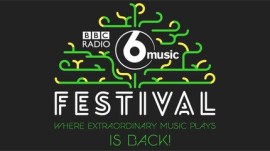 Jon Hopkins will be taking to the stage for the BBC6 Festival this month in Newcastle.

In case you missed it back in November last year, you can now listen to the full BBC Radio 1 Essential Mix by Jon Hopkins. 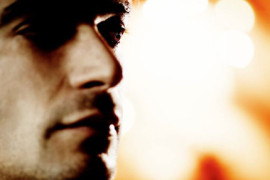 Jon Hopkins is set for his own residency on BBC Radio 1. Jon will be paired with George Fitzgerald, along with a host of other new special guests which include Flying Lotus, Katranada, Skream, Hannah Wants, Heidi and Solomun.

Jon Hopkins has taken charge for the next edition of the Late Night Tales, due for release on 1st March 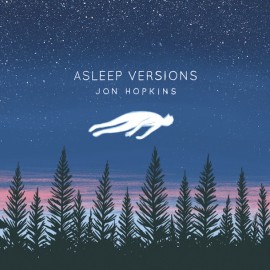