The second single from Origin:

“An album of intelligent genre-hopping”
4/5 Mojo

“The pair are at the top of their game”
The Crack

Featuring the superb remix by Submerse, an esteemed producer with a distinct and recognisable sound that traverses beats, instrumental hip-hop and electronica. Amidst a plenitude of productions, submerse has seen support emerge from influential media titans such as Pitchfork, FACT Magazine, XLR8R, BBC and has played prestigious events such as SonarSound Tokyo, Low End Theory and Boiler Room.

The second remix of Sovereign System comes courtesy of Krimson, the winner of Echaskech’s recent remix competition. A French, self-taught producer and multi-instrumentalist with a penchant for classes house sounds, Krimson recently had his independent release ‘Hot-shot’ featured on Diplo and Friends on BBC Radio1 Xtra, resulting in a deal with L.A. based label Perfect Driver, for a release date sometime summer 2014.

Magic Panda, aka Jamie Robson, is a lo-fi electronic music producer from the distant and mystic hinterland of Norfolk, UK, specialising in melancholic, ethereal soundscapes and uplifting fairy tale anthems. 2011-13 has seen Magic Panda developing his live set up and enjoying high profile support slots with the likes of Luke Abbott, Ricardo Tobar, The Portico Quartet, Mount Kimbie and DMX Krew as well as playing his own shows in Madrid, Holland and Belgium.

The final EP track is another remix, this time of album track “Voyager” and coming from Seyr, a new electronic duo hailing from the south of England. The pair have been working on their first collection of tracks entitled “Nights Without.” 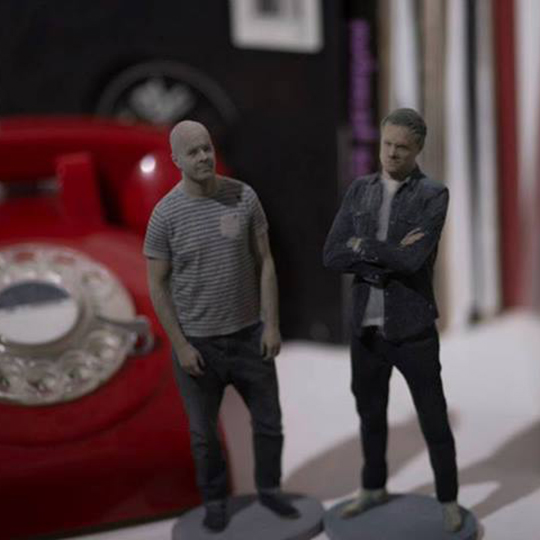 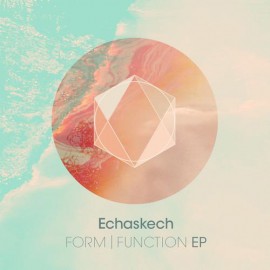 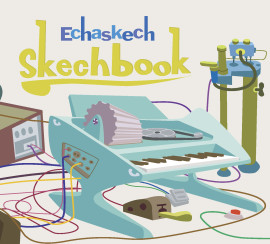