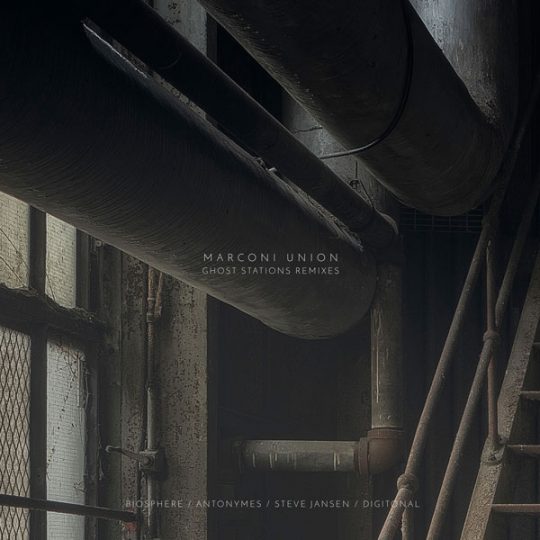 As a special release for Record Store Day 2017, Marconi Union commissioned four stunningly evocative and bold remixes from Biosphere, Japan’s Steve Jansen, Antonymes and Digitonal, one for each track on Ghost Stations, which exquisitely compliment the captivating beauty of the original album.